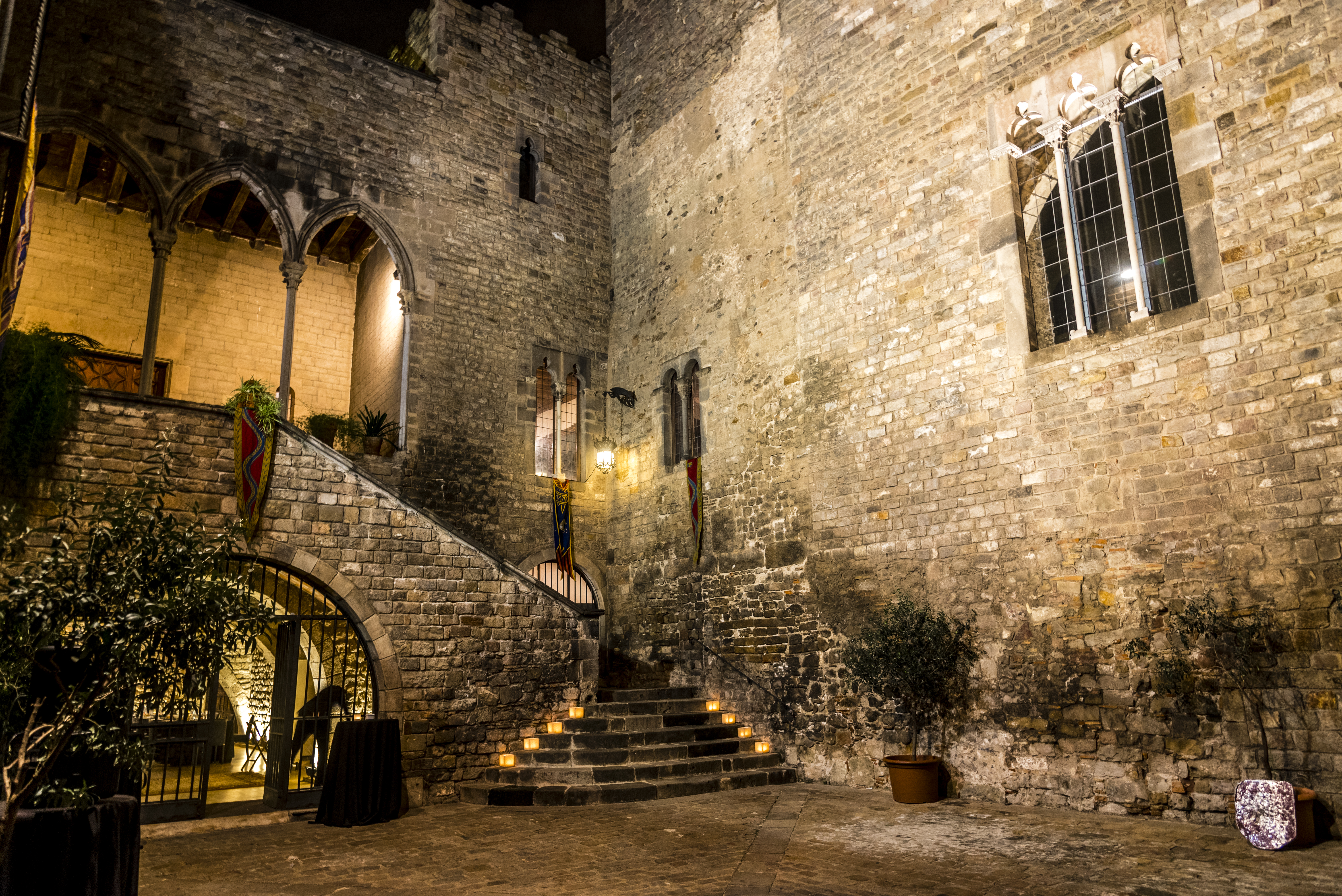 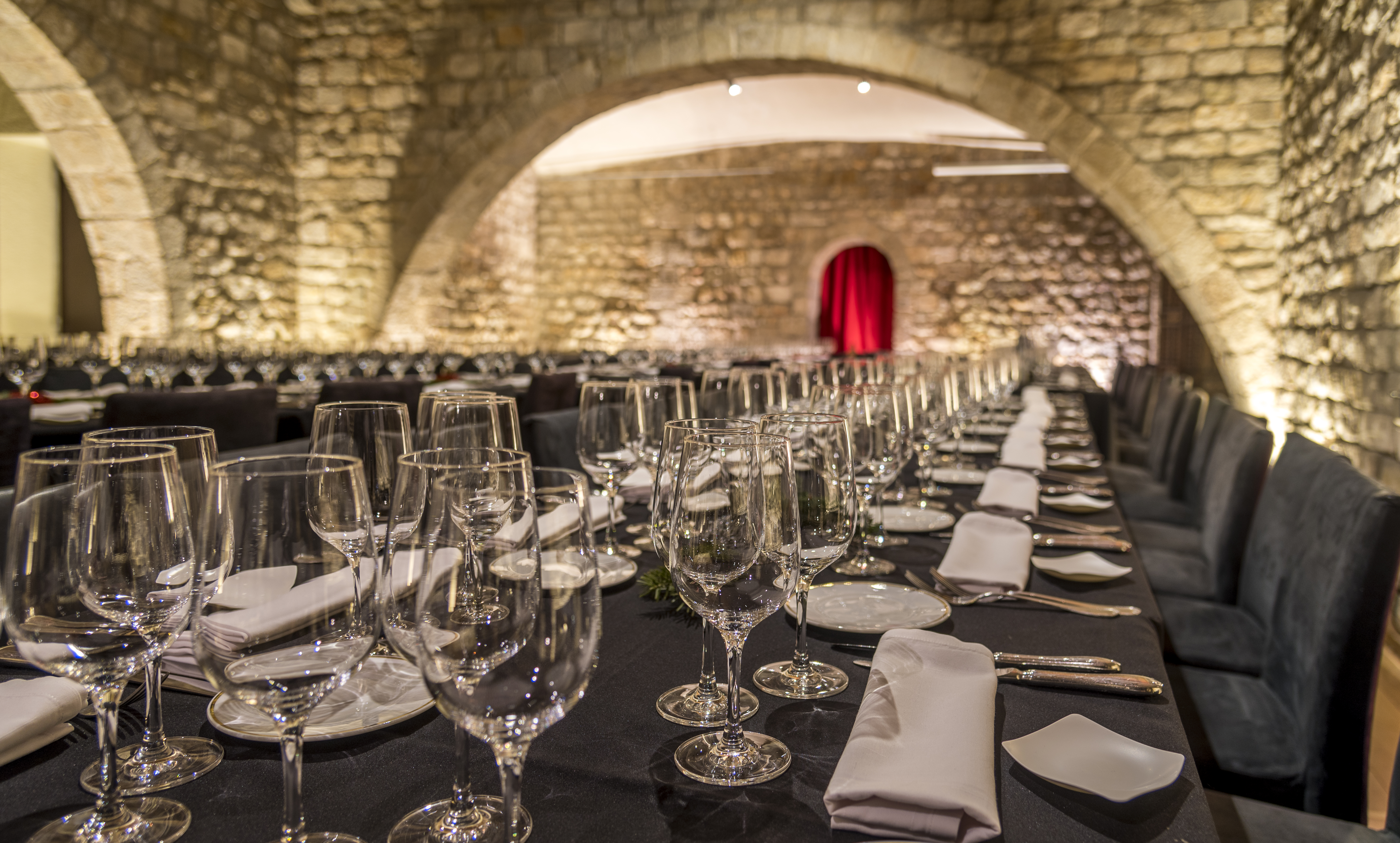 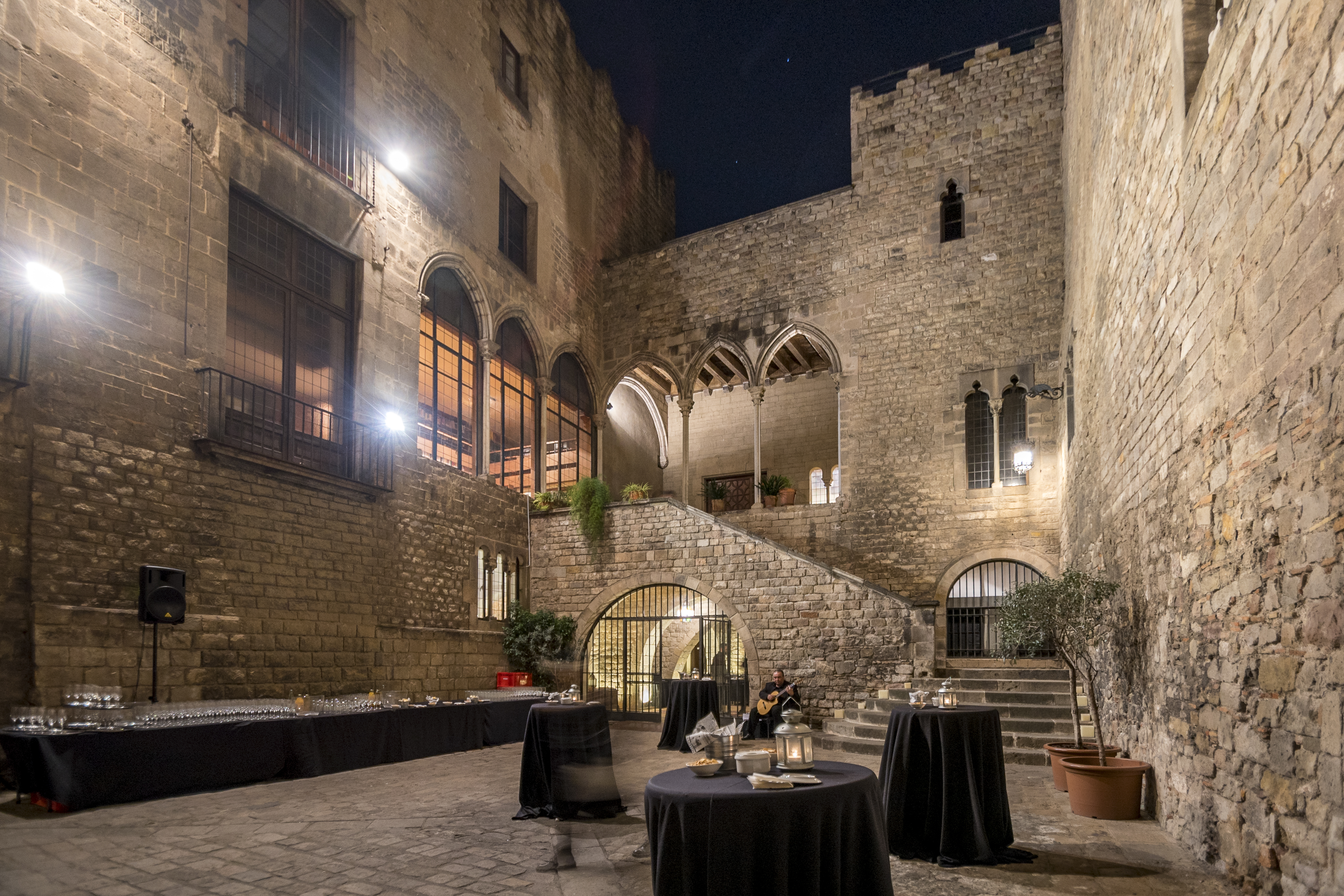 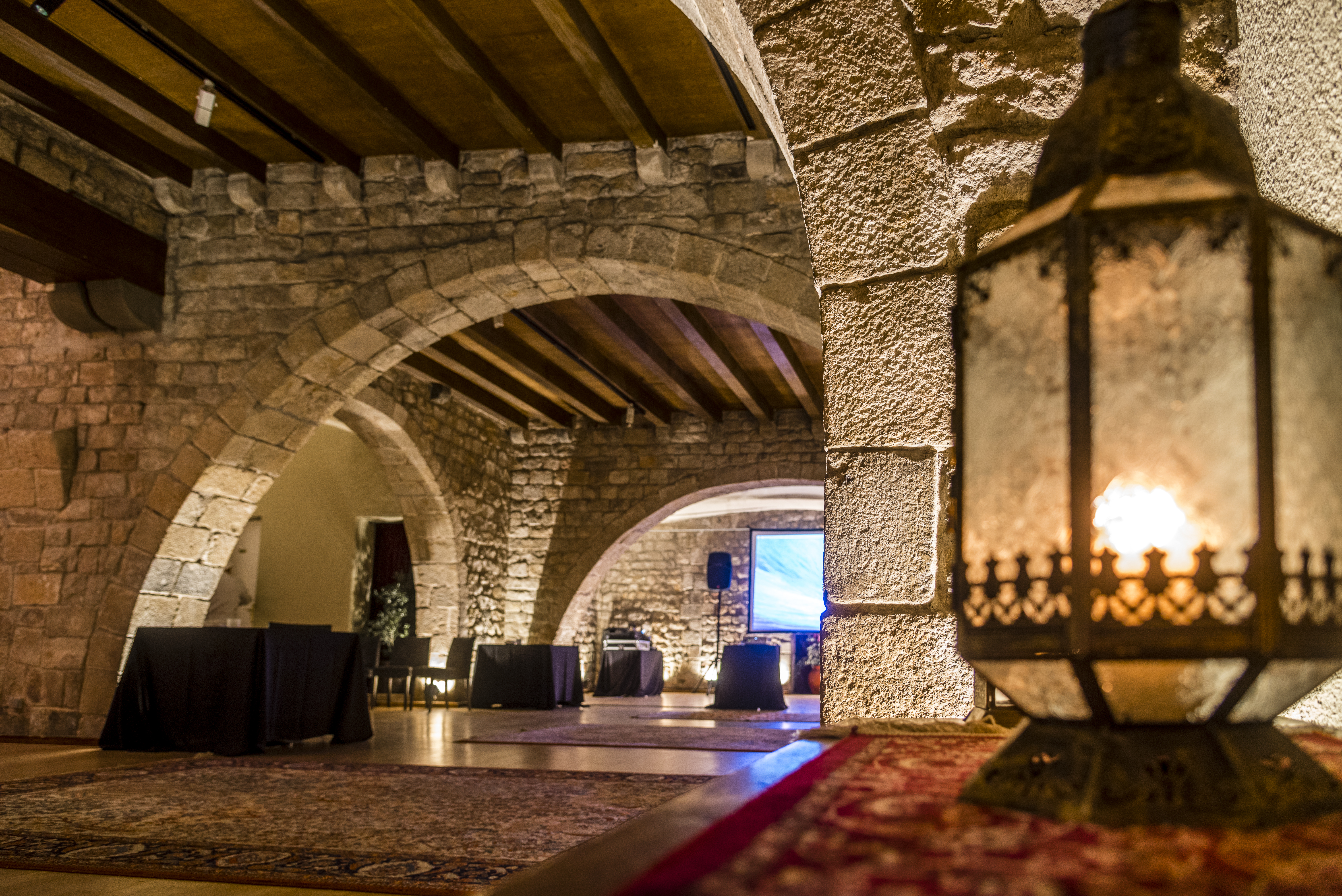 Continue Your Search Send Your Request

The Requesens Palace of Barcelona is listed as a Cultural Asset of National Interest. Located near the Church of St. Just, in the Gothic district, it used to be the largest residential building in the city during medieval times. It belonged to the Requesens family, one of the most important Catalan nobility.

The original construction from the 13th century was build in the wake of the Roman wall from the 3rd century, using one of the towers. The current building comes from a reform and expansion in the 15th century, when it became property of Galcerà Requesens.

From the 13th century original’s construction, the Gothic structure has been preserved as well as the mullioned windows. The palace is built around a large courtyard with open staircase that leads to the main floor. The last major restoration of the completed in 1970.

Since 1917 is the headquarters of the Royal Academy of fine arts, an institution that promotes knowledge of history and literature.

Distance from Fira Gran Via: 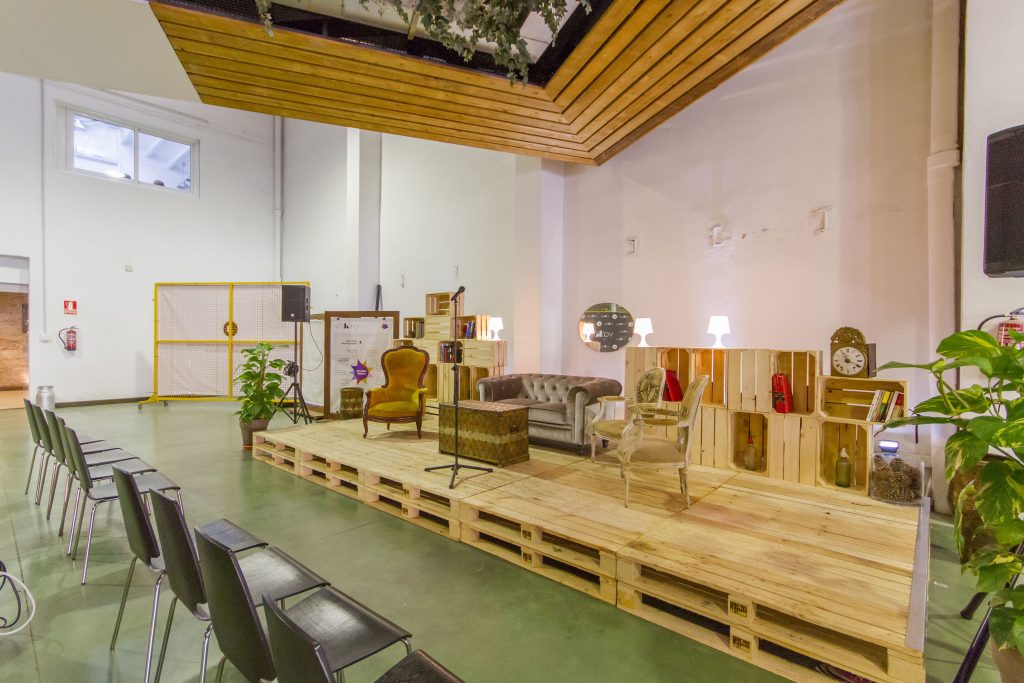 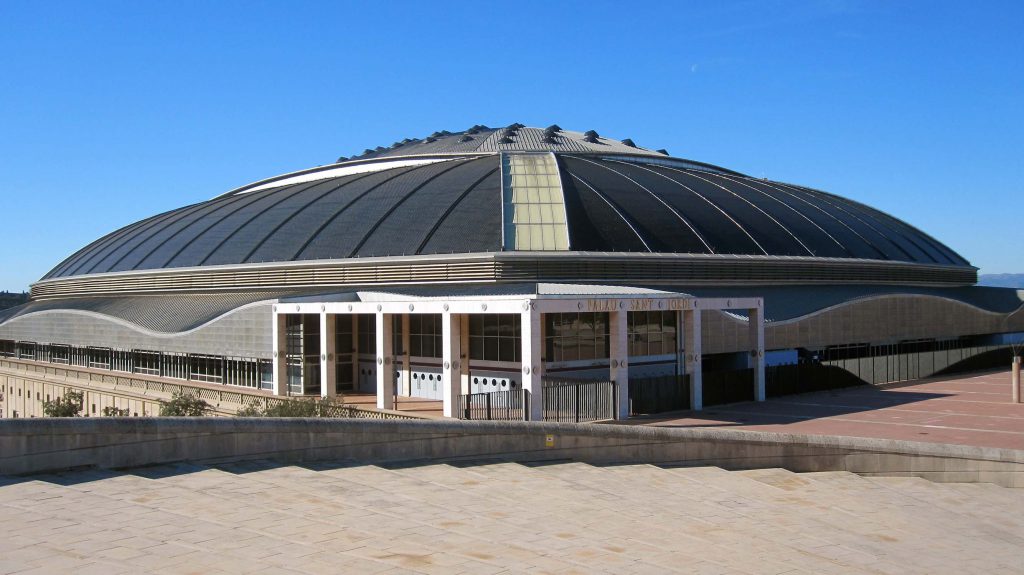 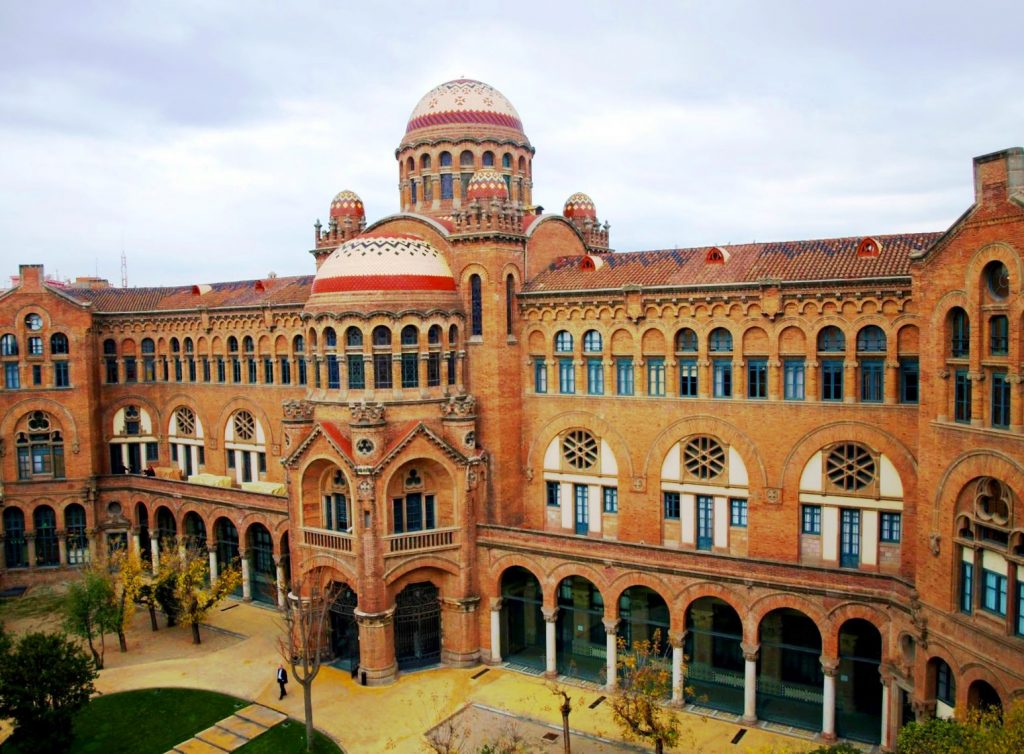 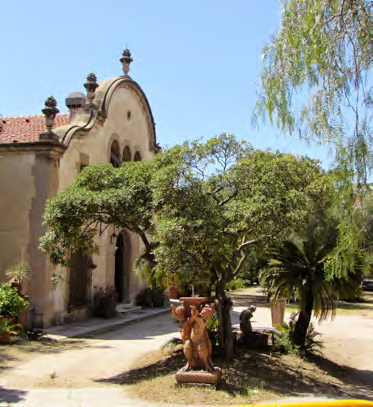 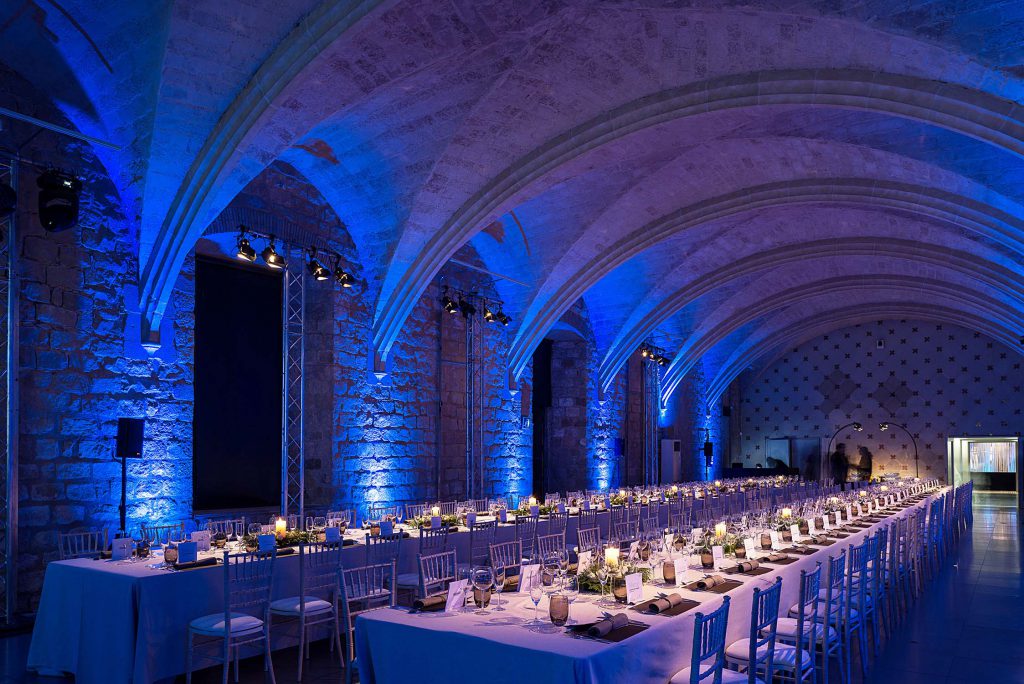 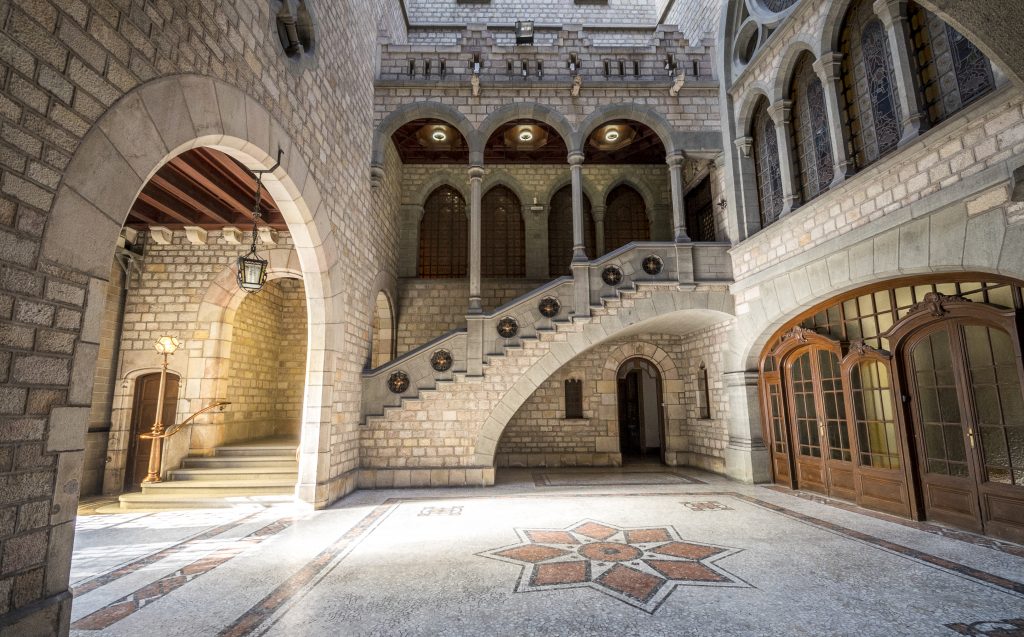 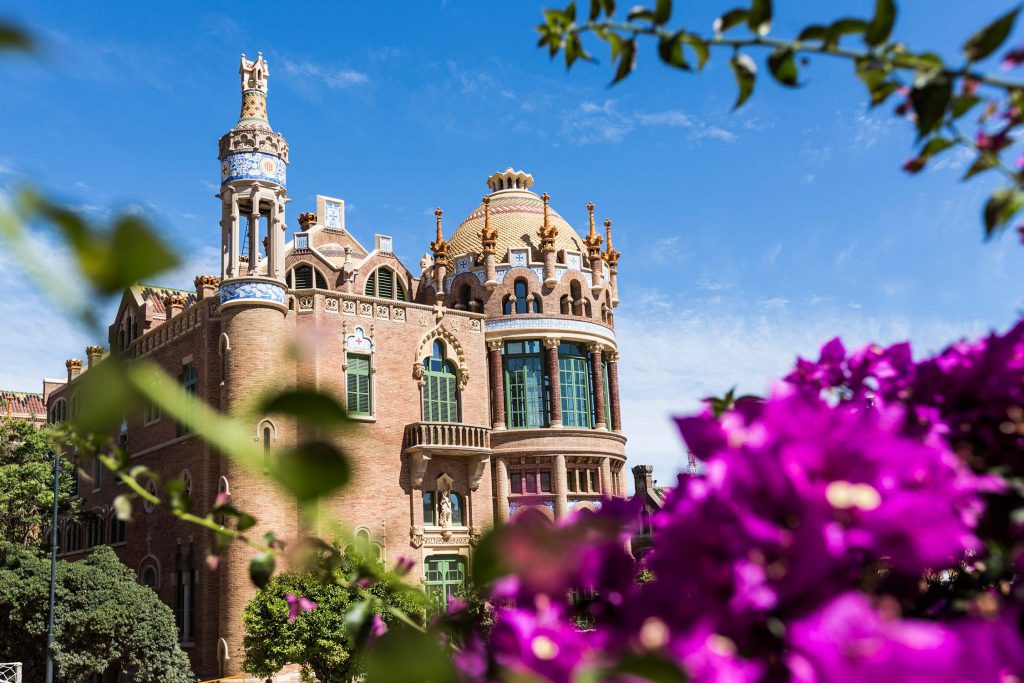 We Help You To Produce Your Event 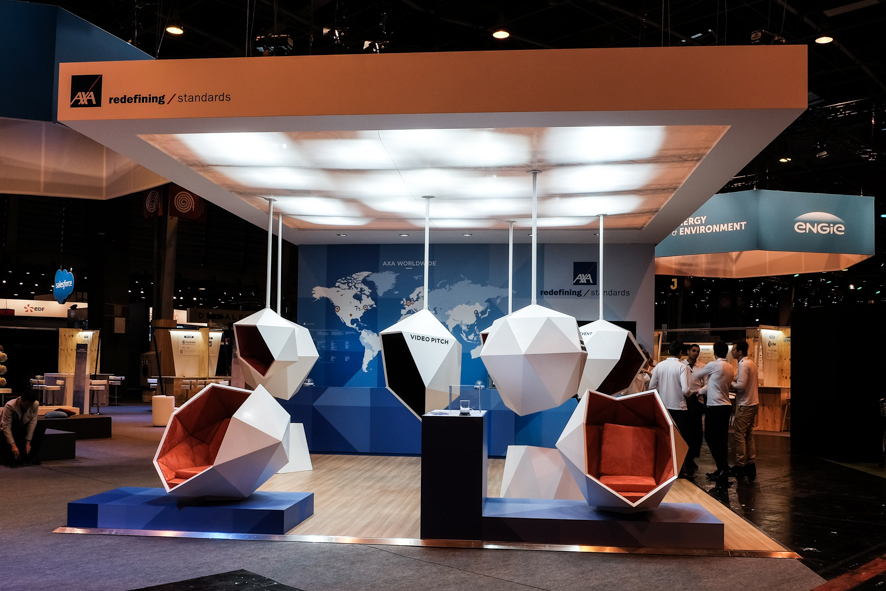 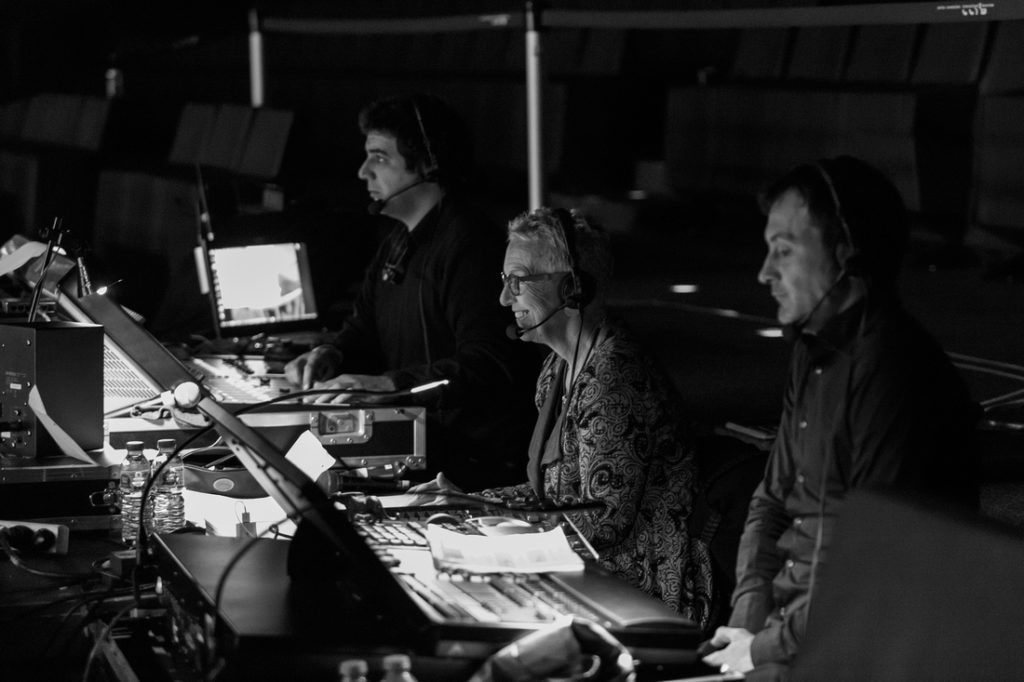 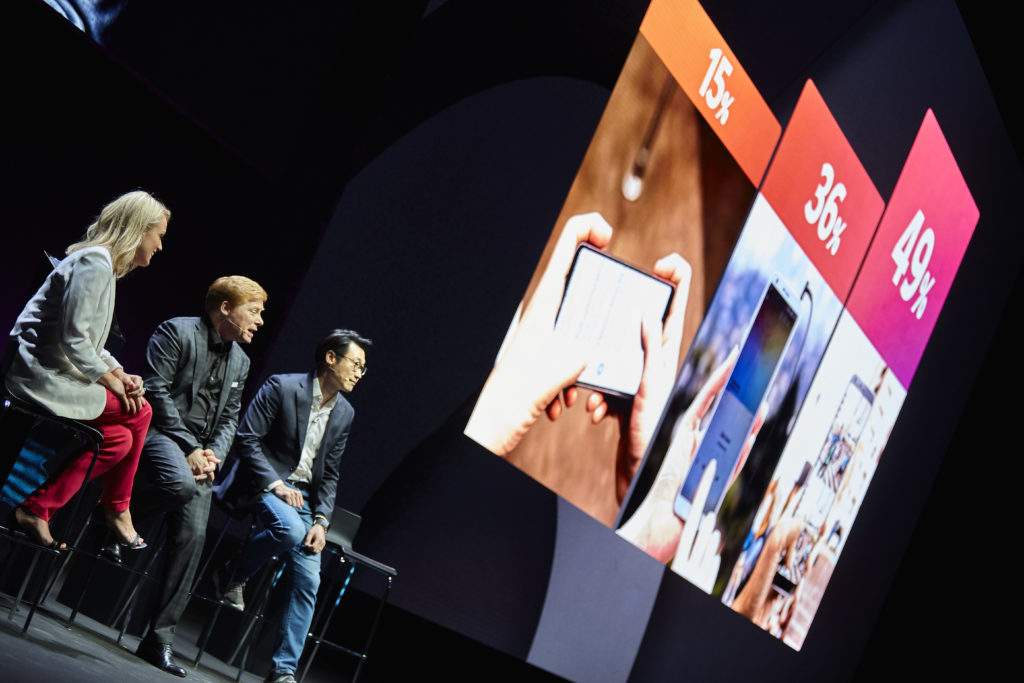 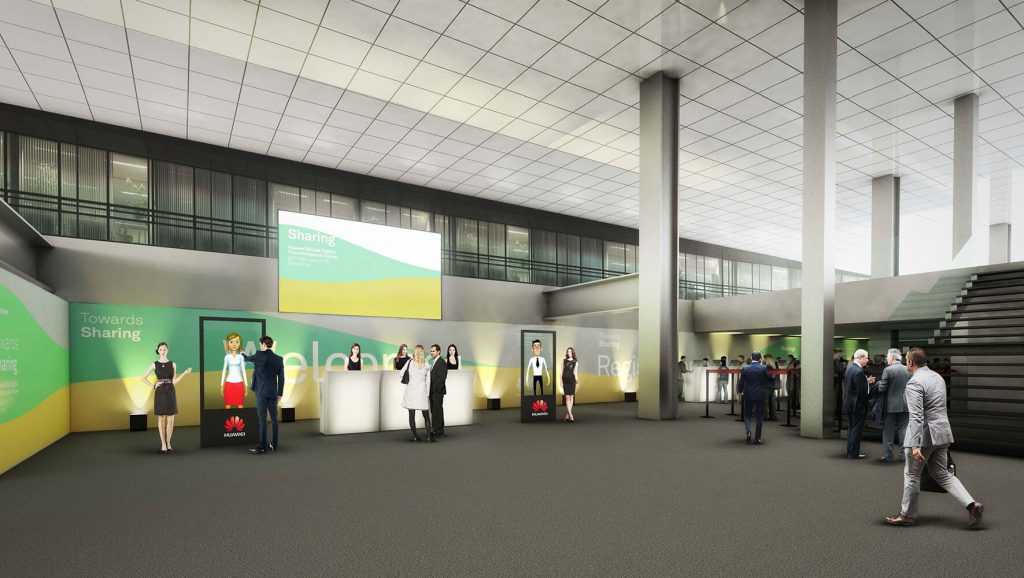 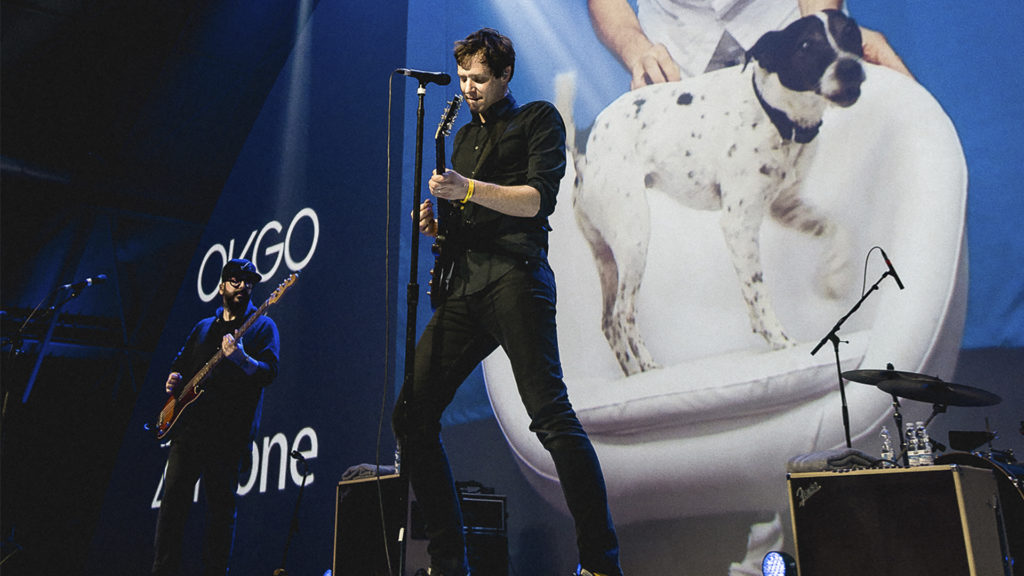 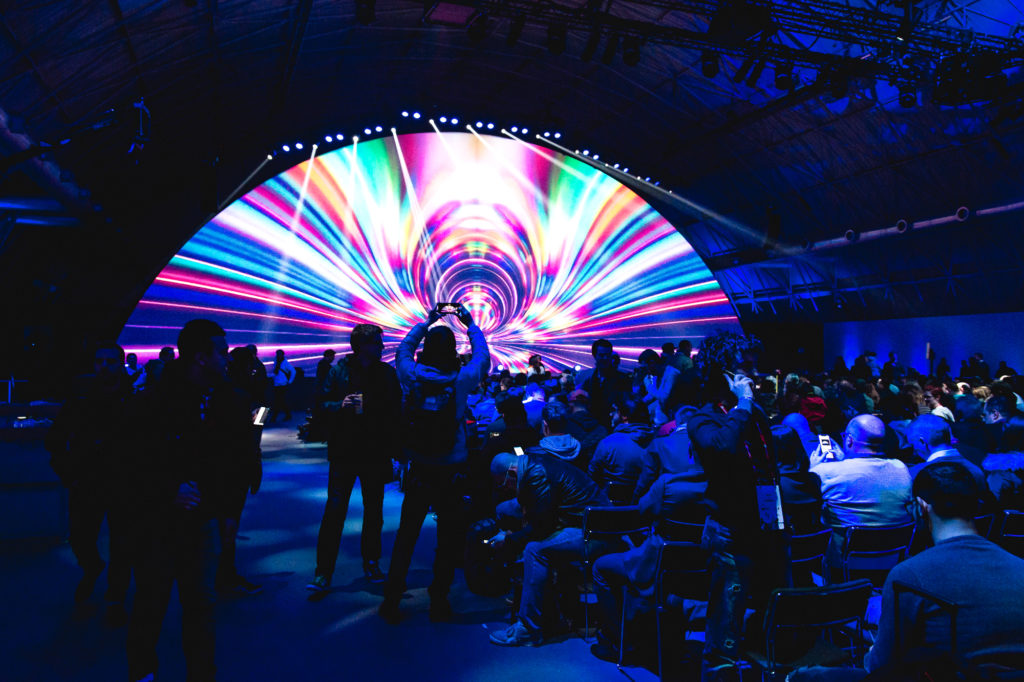 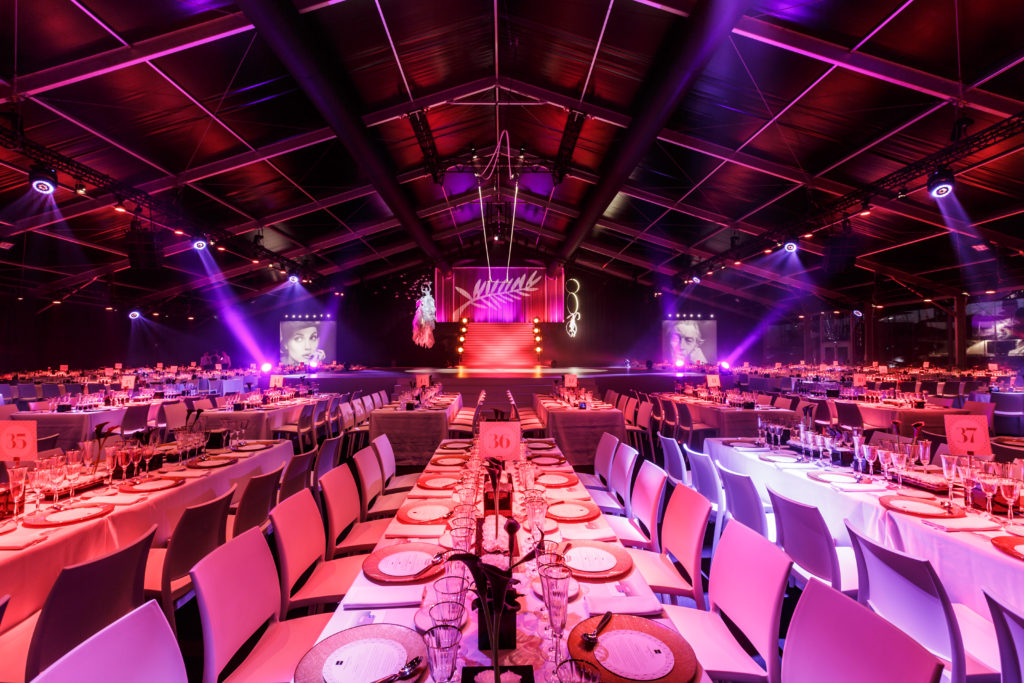 Creative Spirit is the MWC Official Supplier for Venues in the City and Event Solutions.

Our team of local experts, specialized in venue search and event management, will recommend the most suitable event spaces in the city for your brand during MWC Barcelona.

Get in touch with us for your Meetings, Conferences, Product Launches, Cocktails, Parties, and Gala Dinners!